Together for a mere 10 years, The Beatles led a musical revolution and radically transformed the sound and significance of rock & roll. They set fire to cultural conceptions and gave voice to a generation who adopted everything from their haircuts, clothing and even social outlook. Their sound was fresh and rich with a harmonic structure that remains unequalled in both popularity and influence.

As one of the most important songwriting partnerships of the 20th century, John Lennon and Paul McCartney co-wrote an astonishing 23 No. 1 singles. No songwriting duo ever – or since – have made such an indelible imprint on people around the world and across generations.  They changed the voice of popular music forever … and the lives of singer-songwriters everywhere. Let It Be honours the musical and lyrical depth of this extraordinary musical collaboration.

Yesterday, While My Guitar Gently Weeps, Here Comes The Sun, Blackbird and so many more from the pens of this prolific duo will be performed by a line up of Australia’s most respected singers. Backing them will be the Day Tripper Band featuring 12 of Australia’s most accomplished musicians.

Let It Be celebrates the songs that captivated a generation.
Don’t miss it!

“For me, hearing the Beatles’ Love Me Do for the first time, was as important an occasion as the news of President John F Kennedy’s assassination, the death of Elvis or Neil Armstrong’s moon walk. No-one before or since has mastered the art of crafting a three minute piece of music into an emotional, unique experience. And not just once or twice, but on just about every track they recorded” 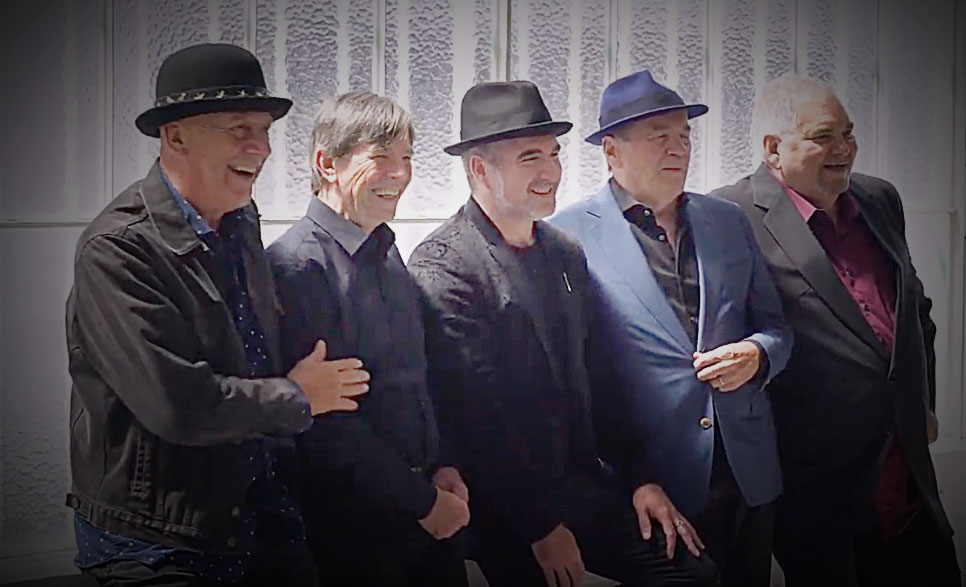